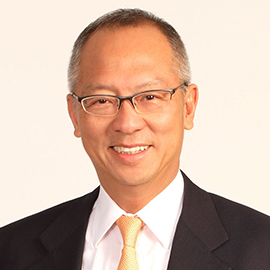 With a string of degrees and honorary degrees to his name, he was awarded the Bronze Bauhinia Star by the Hong Kong government in 2011, and named Industrialist of the Year in 2014.

As a member of several Hong Kong government advisory committees, he is a dedicated contributor to the advancement of industry in Hong Kong. 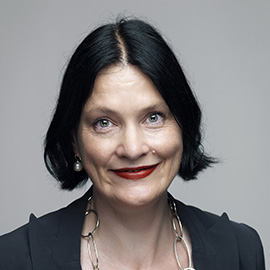 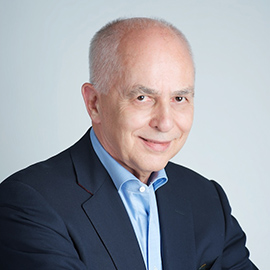 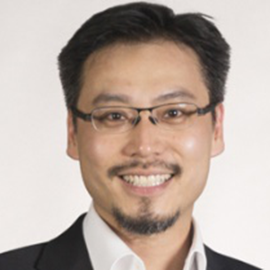 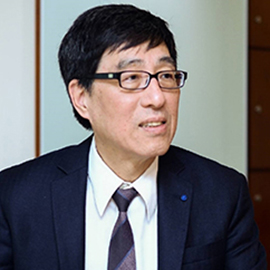 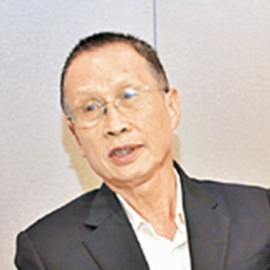 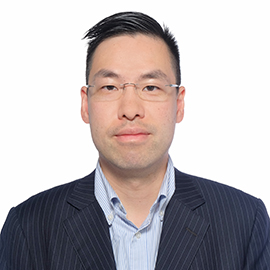 Ronald Tam
Member
Ronald Tam is CFO of XtalPi and he has worked for ING Barings, Bank of China International, UBS Inve... 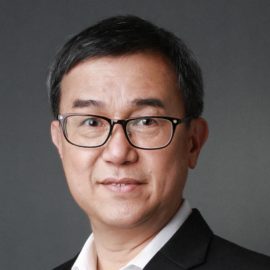