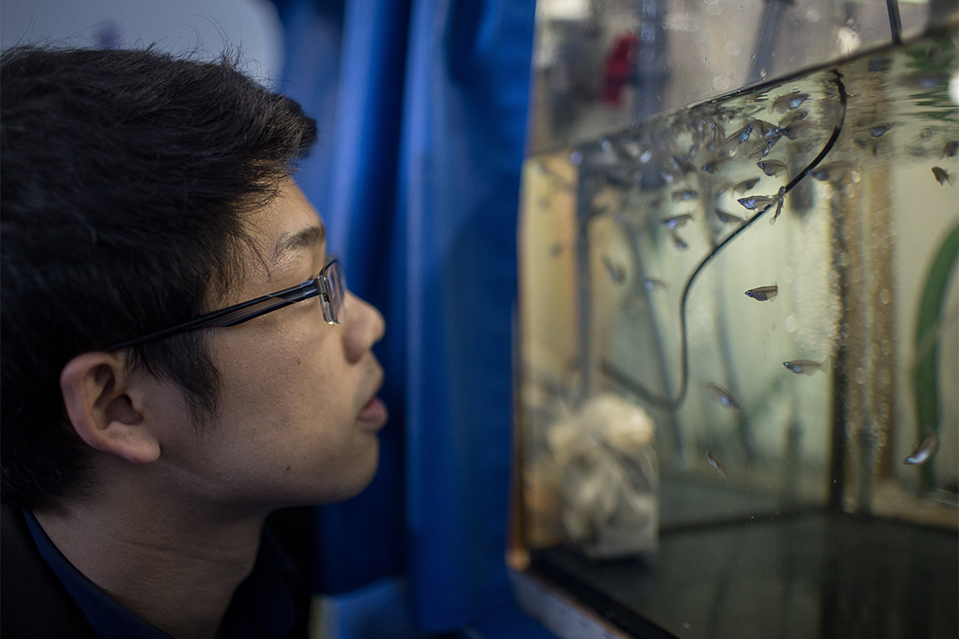 Imagine a fish embryo biologically engineered to turn fluorescent green when exposed to toxins that could harm humans. This isn’t science fiction, but rather the work of Hong Kong-based startup Vitargent.