Upset by the 2008 melamine milk powder scandal on the mainland, Mr. Eric Chen established Vitargent on 2011, determined to build an innovative and efficient platform to test and certify the safety of food, drink and cosmetics. He successfully assembled an international management team, raised rounds of VCs funding and signed up with the world’s largest cosmetics groups, F&B conglomerates, leading testing labs and government departments.

A results-oriented person, Eric’s two main goals for Vitargent are to make its technology a standard for companies around the world, and to create a go-to source andportal for safe products.

He graduated from the City University of Hong Kong with a first class degree in Engineering and minor in Marketing, and earned his Master of Economics at the University of Hong Kong. Mr. Chen is the First Ever Forbes Asia “30 under 30” Winner (2016), HSBC Young Entrepreneur Awards (Asia) winner (2011) and a Hong Kong Jockey Club Scholar (2007). Mr. Chen is an enthusiast in sports – he had played baseball for China and is now playing badminton for a leading club in China. 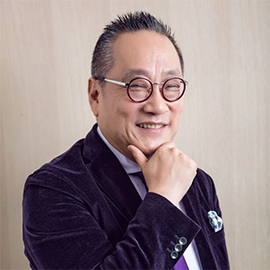 Peter Liu
Chairman
With over 20 years of experience in venture capital, Mr. Peter Liu is widely regarded as a pioneer o... 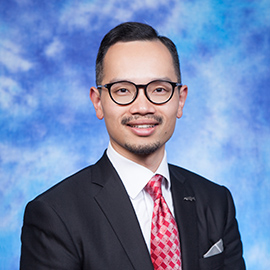 Jimmy Tao
CEO
Jimmy loves innovative technologies and bright ideas. He can often be found in the Vitargent lab, di... 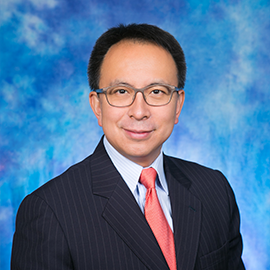 Jeffrey Cheung
Director
Jeffrey first became interested in Vitargent’s fish technology in 2010, when he sat on the board of ... 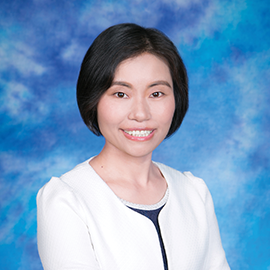 Xueping Chen
Chief Technology Officer
A co-founder of Vitargent, Xueping developed her love of nature while growing up on a farm in China....